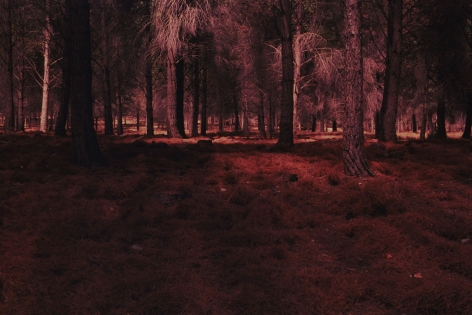 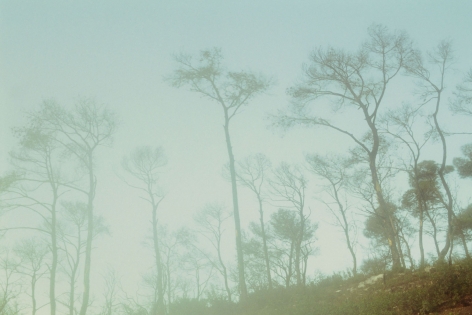 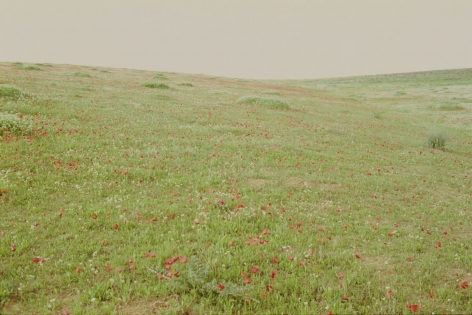 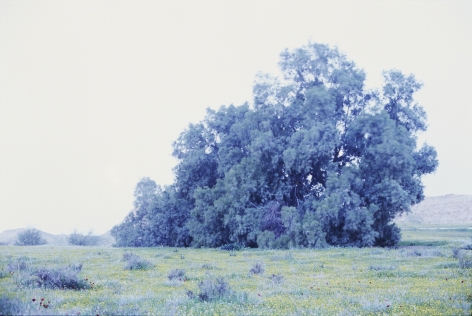 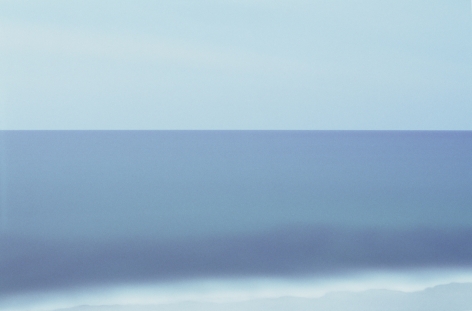 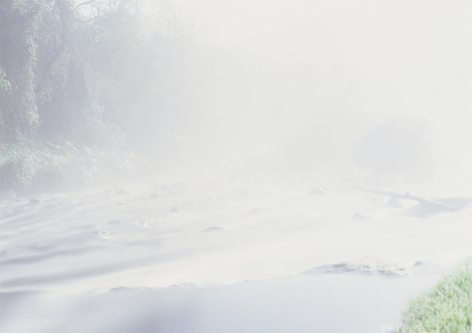 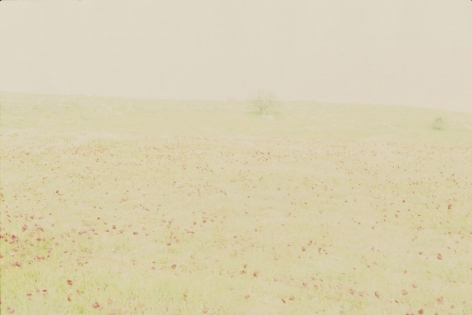 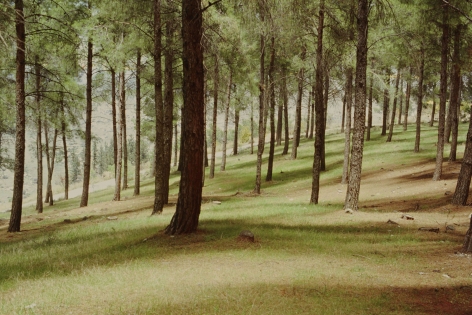 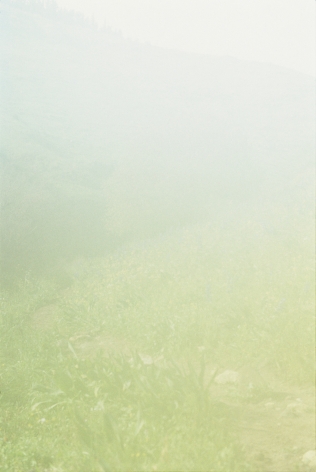 “My work has always been related to light and explores the connection between light, reality and the nature of vision. I was intrigued by the possibility that light is a physical entity, probably like any energy, and I tried to capture light itself without revealing its source.”

Rafael Herman’s works are a result of idealisation and imagination. He often questions: “If it is not seen, does it exist?” And, “if it exists, in what way? Is it exactly the way we see it in everyday light? What is the role of light in existence?”

He shoots without knowing the landscape or seeing his subject, revealing an imaginary reality in his work. Herman pursues his nocturnal research through portraits of three different environs: the rich and spiritually suggestive Forests of the Galilee, the fecund wild flowers and fields of the Judean Mountains, and the Mediterranean Sea.

His images invite us to discuss the invisible or, as the artist sometimes likes to describe it, the “non-seen” (which is the light itself). Grappling with the unseen is an age-old quest - philosophy, religion, psychology, quantum mechanics - all postulate on what is, what is observed and what is true. Herman’s work exists within these realms and queries essential questions about our experience on earth. 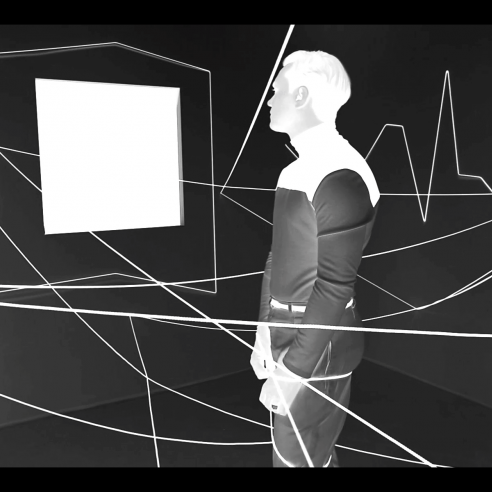