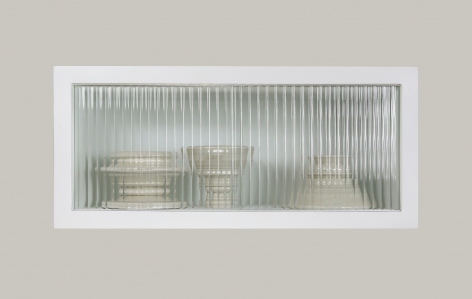 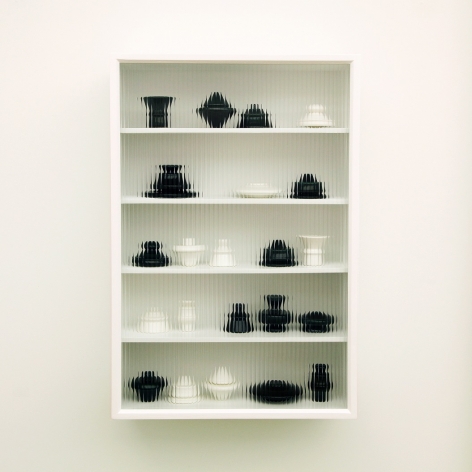 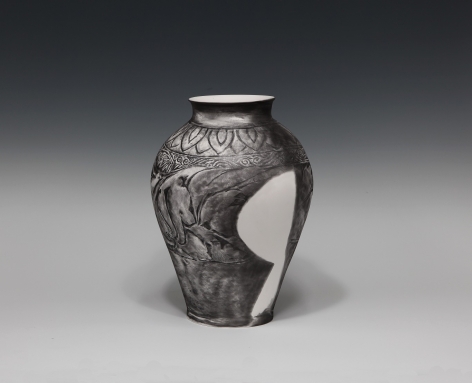 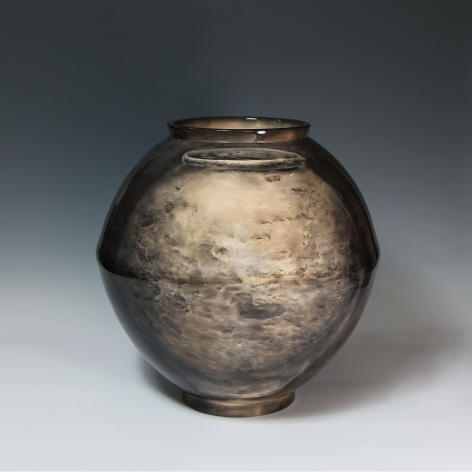 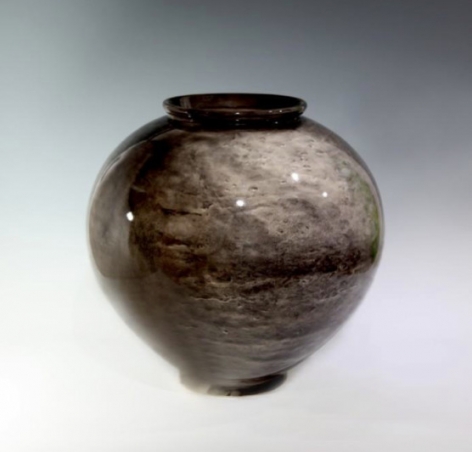 The critical awareness in JU Sekyun’s work can be found in his creative response to tradition, norm and representation. Traditional ceramic is the core material of his practice, allowing him to ask the question “is the traditional value indeed universal?”. In his Tracing Drawing Series the artist collects images of treasure of ceramics from the Internet, and then draws those images on plain white ceramics with a pencil. The combination of these images from various sources creates a gap between the drawn images and the original ceramic pieces. The Cupboard series takes the shape of JU Sekyun’s personal memory. JU has been seeking ways to personalize the enforced meaning of an institutionalized culture. He is looking into creating a new system of meaning in which the tradition from the past and the present memory, universal norms and individual reality, public signs and private meaning are weaved.

2018 About the things you can’t throw away, MoA, Seoul, Korea 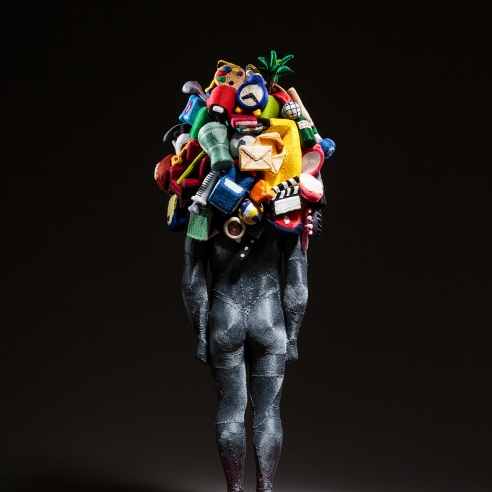 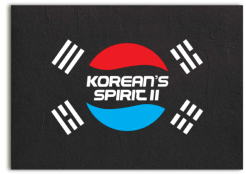