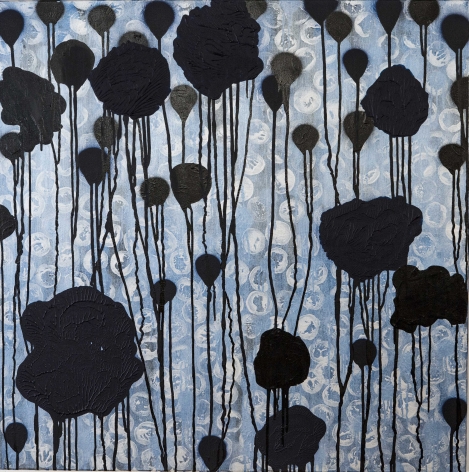 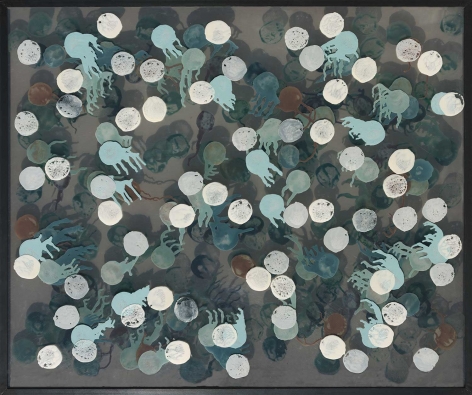 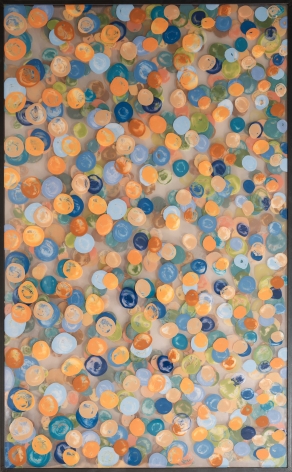 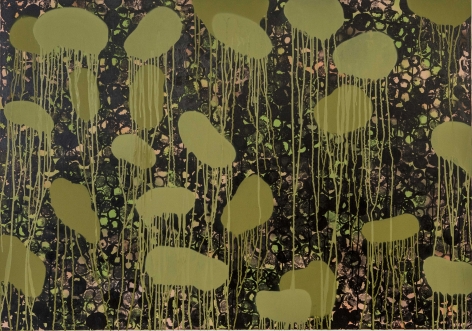 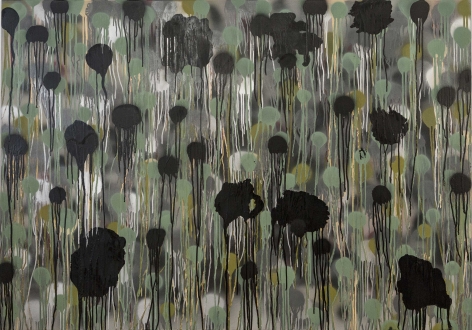 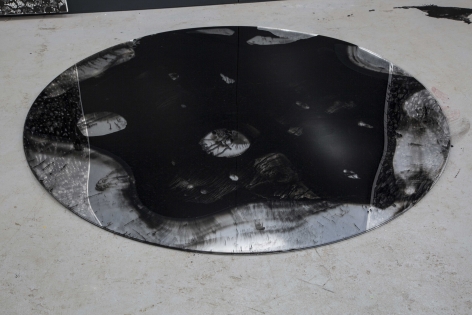 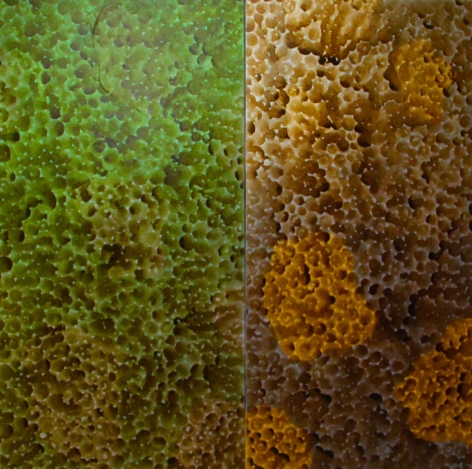 Born in Uruguay, Ybarra began his art studies at the age of 12 via a drawing correspondence course from Mexico. At 18, he embarked on an 8-year adventure, which took him through South and North Americas, Europe, Scandinavia, North Africa, and the Middle East. In 1984, Ybarra settled in Geneva and has been spending his time between Geneva and Barcelona where he collaborates with architects on projects dealing with the study of space and its relationship with light.

Ybarra’s work has been shown in solo and group exhibitions and is represented in public and corporate collections including Museo Atarazanas (Spain) and Collection R.R. (Spain).

Daniel Orson Ybarra works with watercolors, gouaches, acrylics, waxes, resins, pigments, oils, and collage. His latest series Germinaciones, Semilleros are based on the artist’s observation and reflection on organic forms and their manifestations. These striking paintings explore the nature of growth and metamorphosis.