The pointillist technique − based in a scientific approach – have seduced many generations of painters. Created in the nineteenth century, it became a founding technique of the modern period.

The works of Paul Signac, Theo van Rysselberghe, Henri-Edmond Cross, Maximilien Luce, Willy Schlobach, Henri Le Sidaner and Gustave Cariot illustrate among others their contribution to the development of the Pointillism style in France and Belgium. 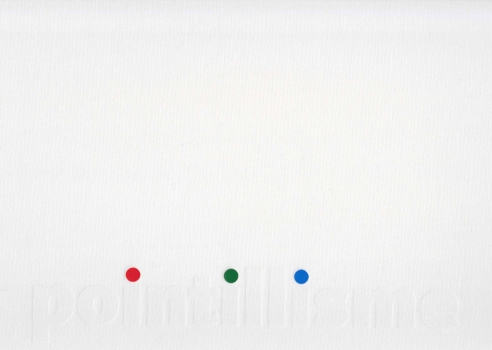