Geneva, Switzerland - Artvera’s Gallery is pleased to announce “Monte Verità:  Expressionist Utopia”, the first in a series of exhibitions presenting major artists whose work has been strongly influenced by their experiences on Monte Verità, the utopian colony founded at the beginning of the 20th century in Ascona, Switzerland. This inaugural show, launching the exhibition cycle, will display a selection of European and Russian Avant-Garde artists such as Marianne von Werefkin, Alexej von Jawlensky, Ernst Ludwig Kirchner and Arthur Segal. An exhibition featuring leading contemporary artists whose work draws inspiration from Monte Verità will follow in October 2016.

With the support of important institutions, private foundations, museums, libraries, archives and private collectors, this is the first monographic exhibition highlighting how the iconography of European artists in the first quarter of the twentieth century was influenced by the way of life on Monte Verità. Reproductions from the archive of the Fondazione Monte Verità in Ascona will be on view as well as loans from the Fondation Beyeler, Basel, the Kirchner Museum, Davos, and Merzbacher Kunststiftung, Zurich.

Founded in the early 20th century as an alternative vegeterian colony, Monte Verità quickly became a cradle of European counterculture as prominent artists, anarchists, philosophers and dancers settled there. Key themes apparent in the exhibited works are Dance, Nature and the Human Body as forms of expression of artistic and spiritual freedom. An important part of the exhibition will be dedicated to two movements that were integral to the philosophical foundations of Monte Verità: Lebensreform (“life reform”) which emerged at the end of the nineteenth, beginning of the twentieth century and Freikörperkultur (free body culture).

"Exhibition of European and Russian Avant-Garde painting in Artvera's Gallery" by Alina Voynova (17.04.2016 - in Russian) 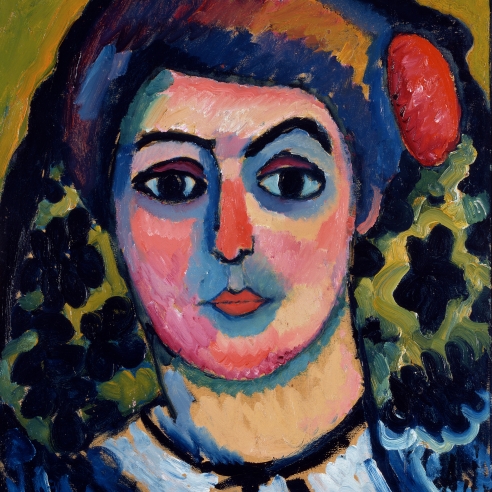 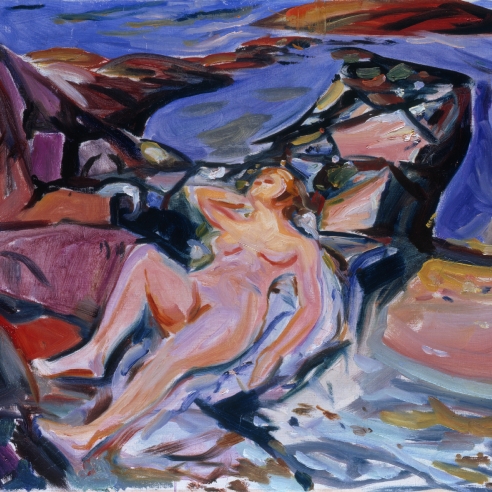 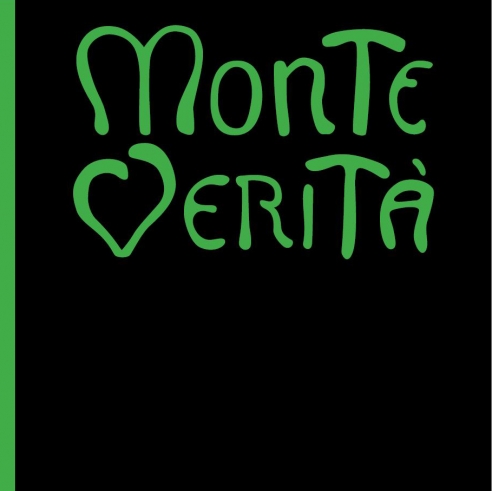