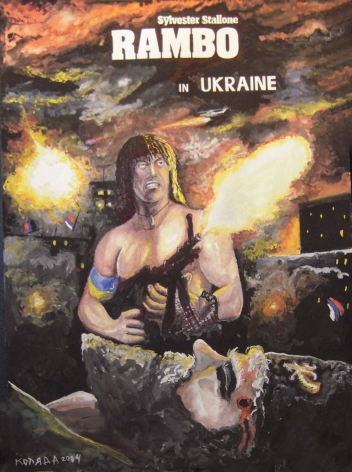 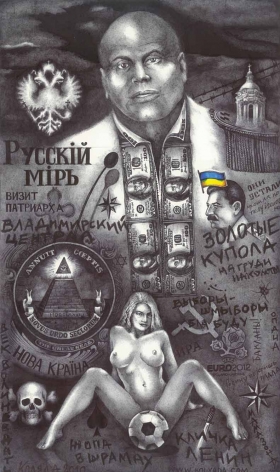 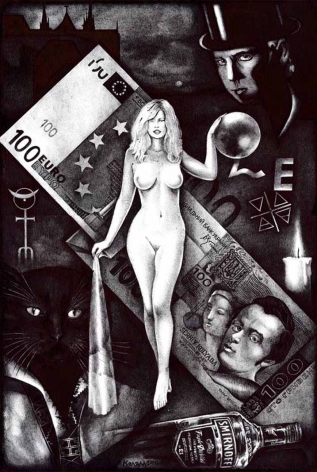 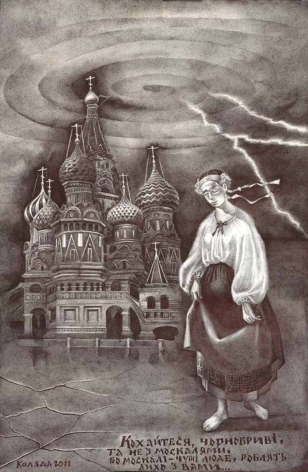 1989 - Entered the state university in Zaporizhzhya (Department of Foreign Languages)

1991 - Was expelled from the university for taking part in democratic anti-communist regime campaigns. Travelled to Sweden to ask for political asylum; after a month, I received my rejection (it was at the time when the putsch failed in Moscow and Ukraine got independence in few months) and went back to Ukraine

1993 - Applied for emigration to the Canadian Embassy in Kiev and was rejected. Entered the Teachers Training Institute in Berdyansk and continued my education

1997 – Finished studies at the institute and went to Kiev to make my career as an artist. Became acquainted with a lot of foreign diplomats and began to sell my art. During that time I applied to a lot of Kiev galleries for art shows and was rejected due to my criticism of the antihuman regime of President Kuchma

2003 - Worked as an artist-illustrator for "Generalny Director" magazine

2001 - Held art shows at the residence of South African Ambassador Mr. Delarey van Tonder and at the Kiev International School 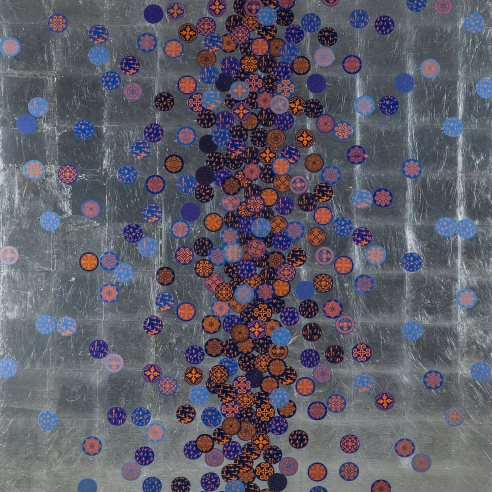