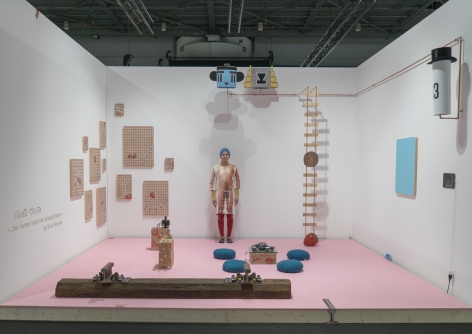 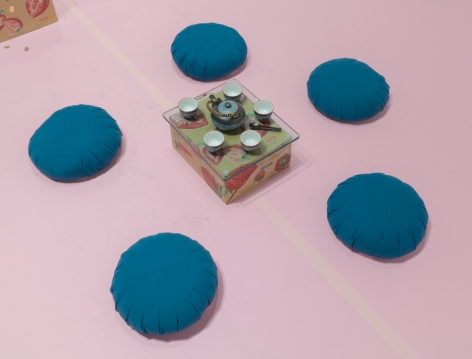 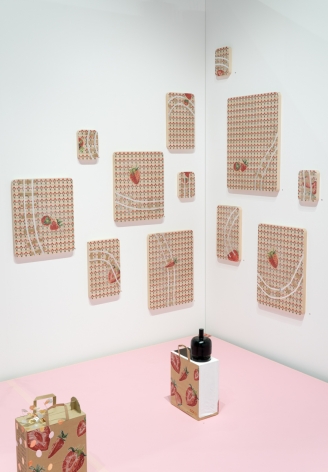 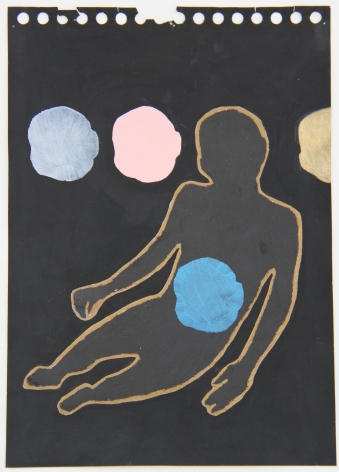 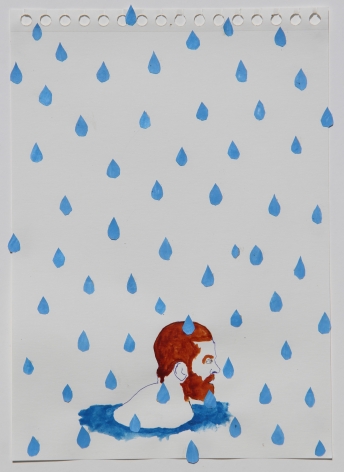 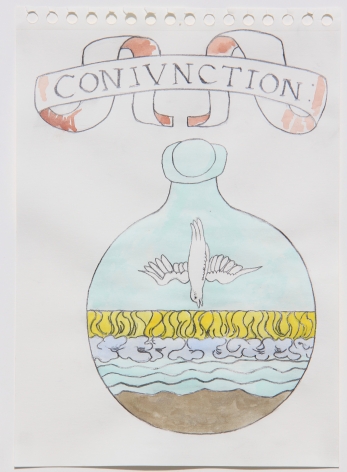 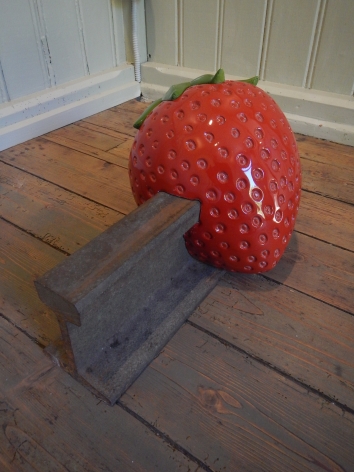 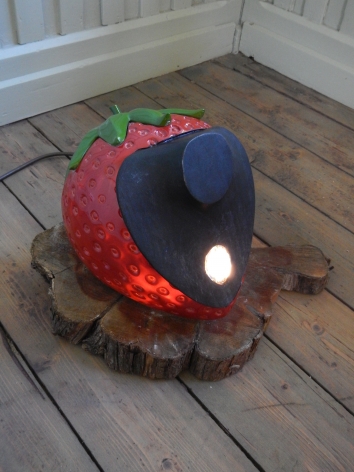 Scoli Acosta’s art is characterised by what he calls "Aesthetics of Resourcefulness". This involves using humble materials to transform everyday images and objects. The artist’s works are true tales of creation which display the craftsmanship and material nature of the installations, and the artist’s research methods.

Acosta’s subjects are often characters from literature, popular culture or his own dreams. He is inspired in particular by the thematic relations that exist between geography and journeys through landscapes.

Originally from California, Acosta is strongly influenced by cultures that he has discovered during numerous trips to Great Britain, France, Mexico and Morocco. He has succeeded in building up a cosmopolitan career, with several exhibitions in international museums and at events of world renown, such as the Armory Show. The artist’s work can also be found in several famous collections such as that of the Museum of Modern Art of New York (MoMA) and the Museum of Contemporary Art of San Diego (MoCA). 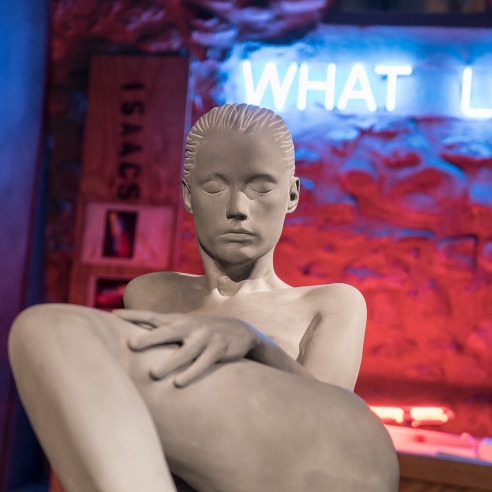 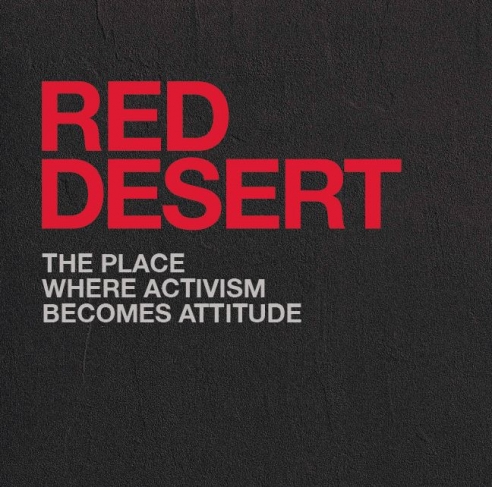