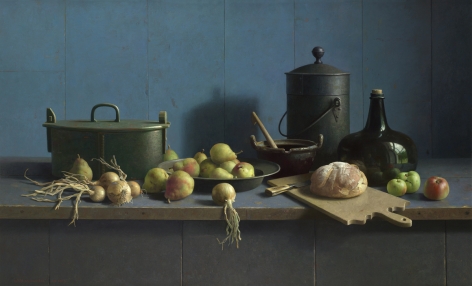 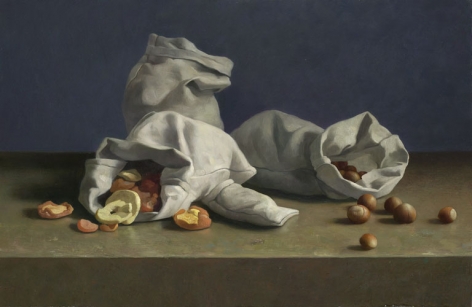 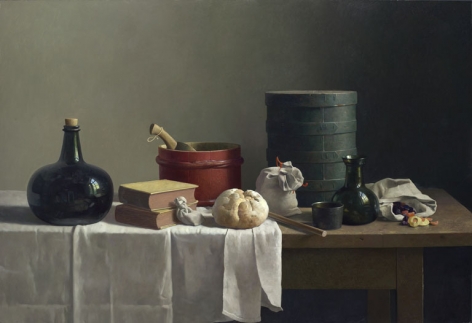 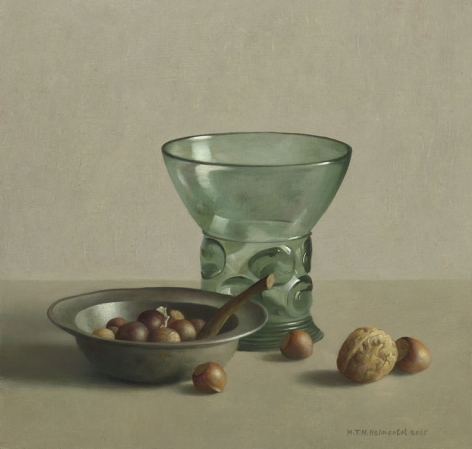 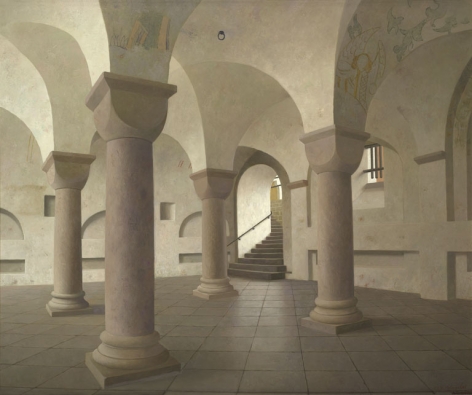 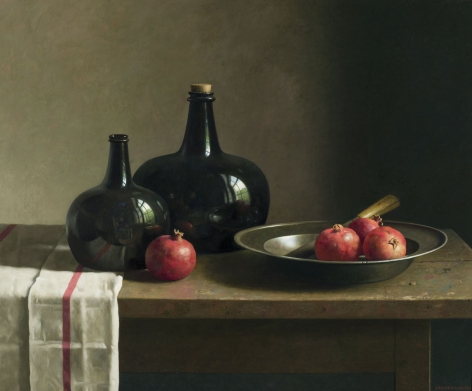 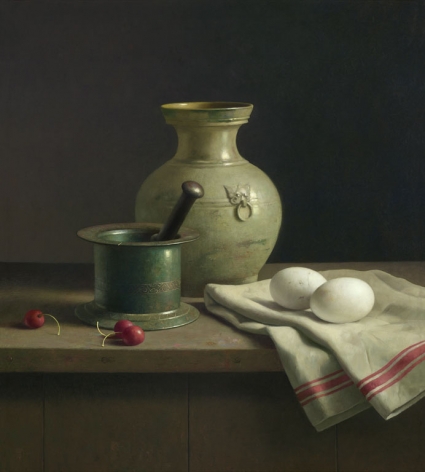 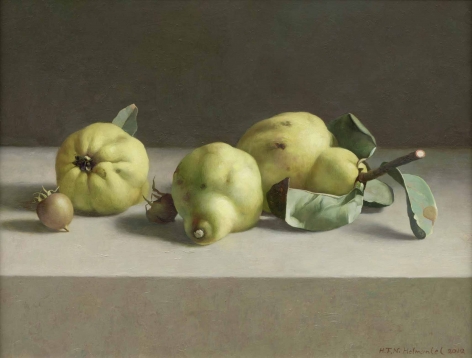 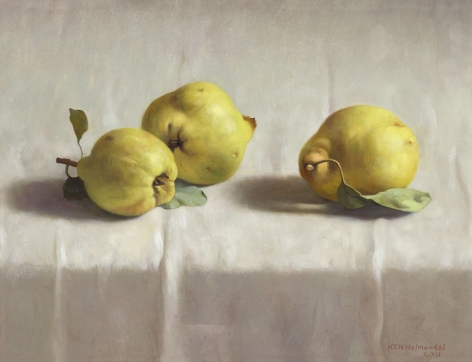 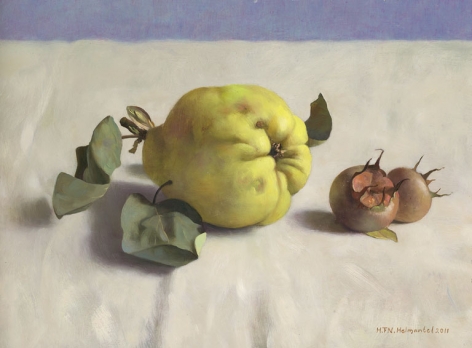 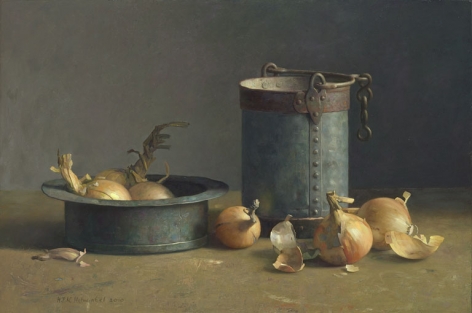 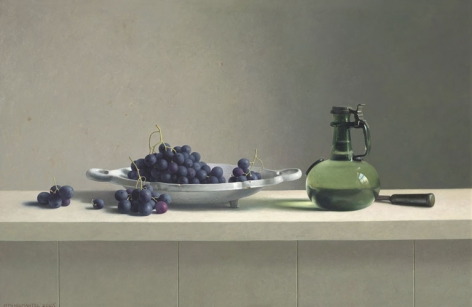 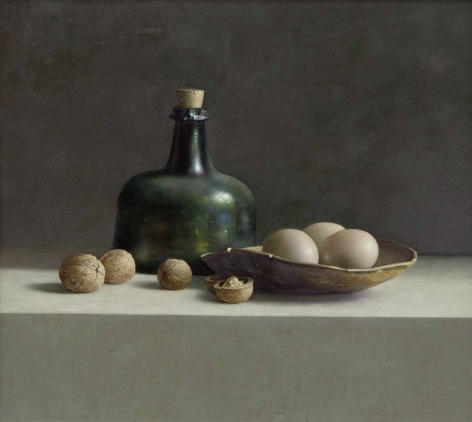 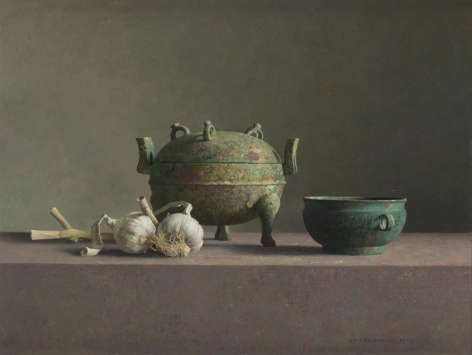 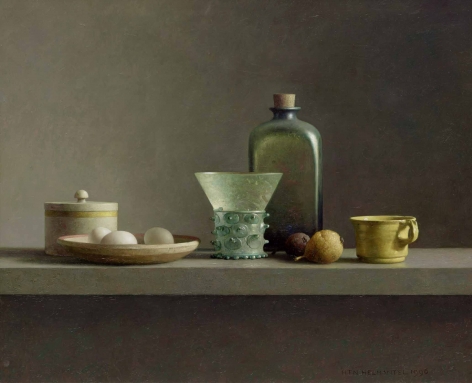 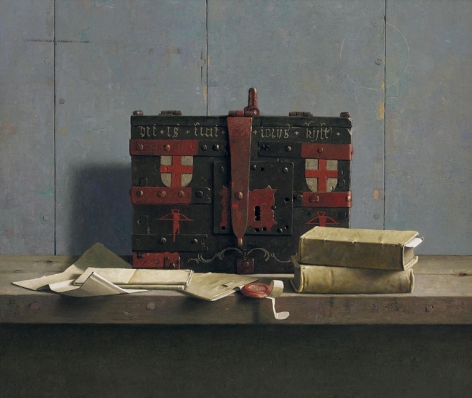 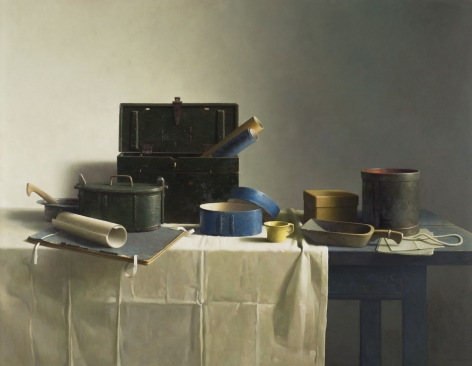 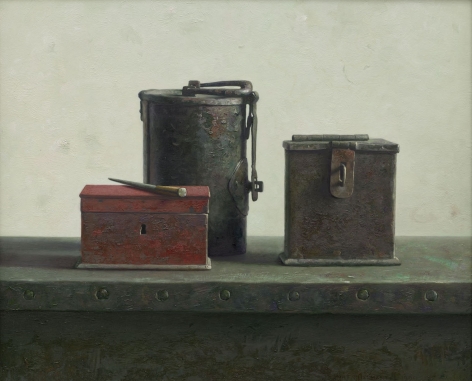 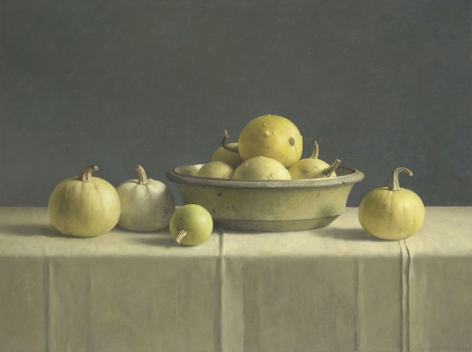 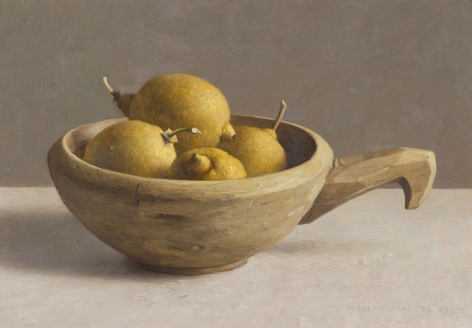 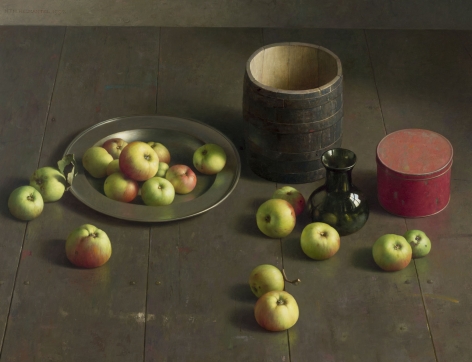 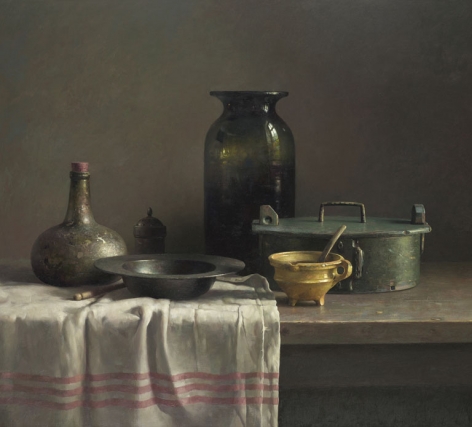 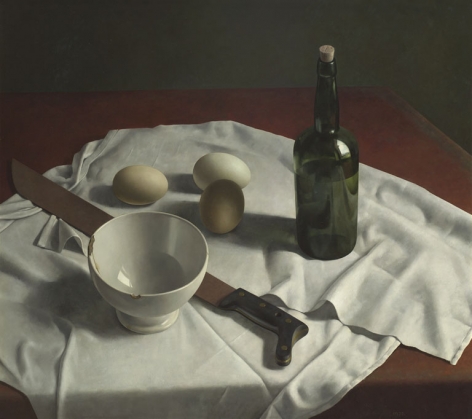 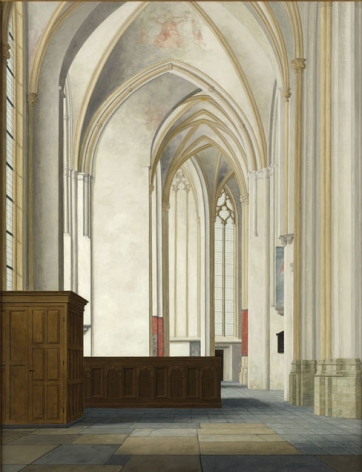 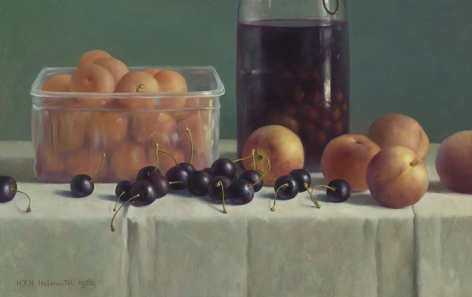 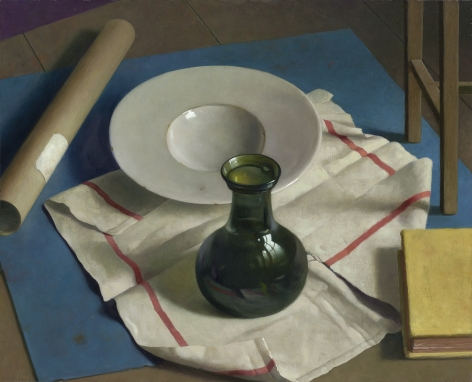 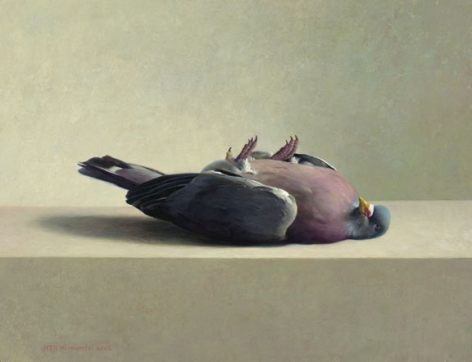 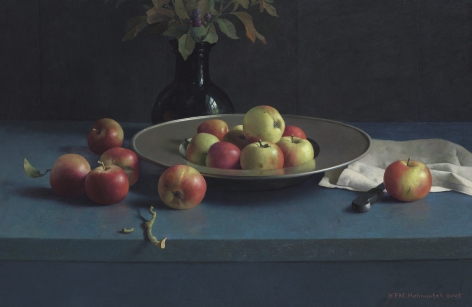 Henk Helmantel (b. Westeremden, 1945) is a Dutch realist painter. Trained in Fine Arts at the Minerva Academy in Groningen, Helmantel returned to Westeremden where he lives directly next to the Andreas Church, working and exhibiting at the nearby Museum de Weem.

In 1967 he acquired the property of the former vicarage with its farming grounds, the Weem. Upon accidentally unearthing the extensive medieval foundations of the original buildings, Helmantel in 1974 embarked on the reconstruction in all its facets of a semblance of this very Dutch type of pastoral vicarage. The task became an almost life-long obsession and in many ways defined his magnum oeuvre. The Weem was finally completed in 1985.

In 2008, Helmantel was named artist of the year in the Kunstenaar van het Jaar awards during Art Week. His work has been exhibited in museums and galleries in the US, Asia and Europe.