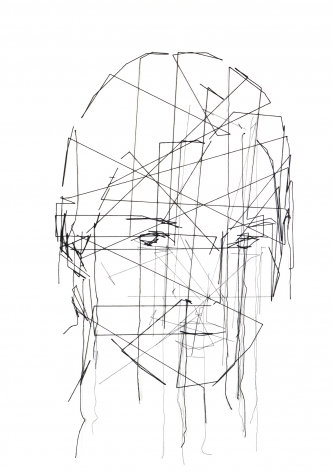 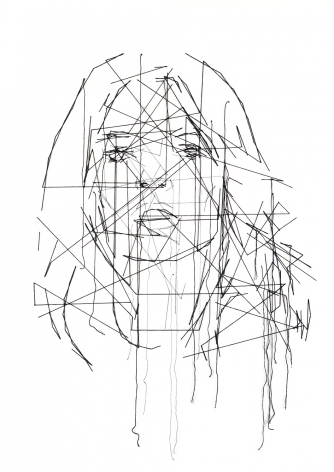 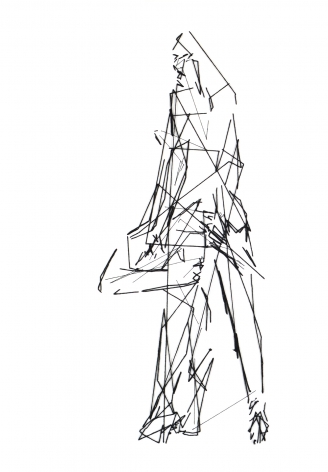 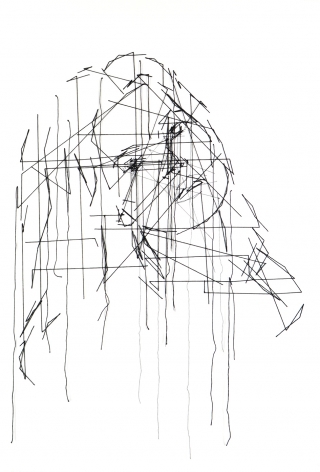 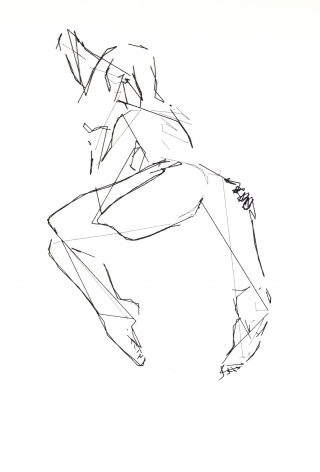 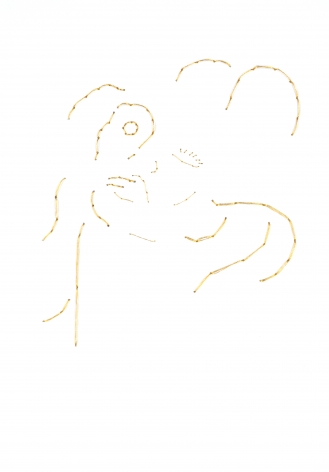 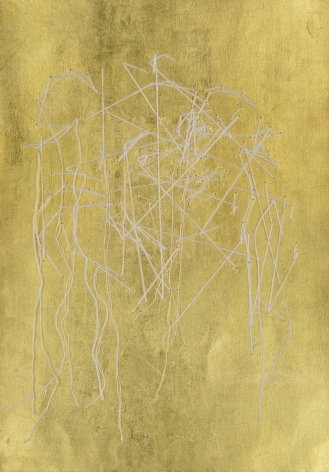 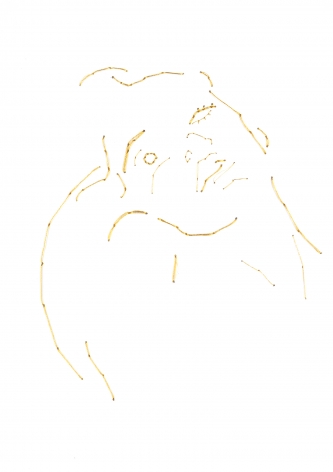 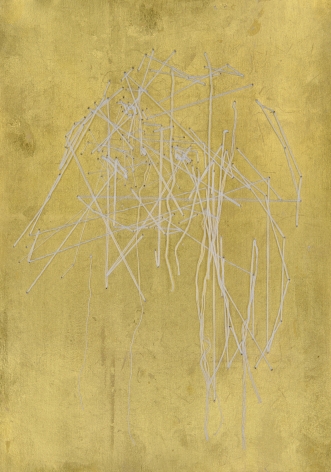 Ant Pearce is an emerging British artist. He comes from a background in biochemistry and IT. He worked in the City of London as a senior business consultant for more than ten years before embarking on a life within the visual arts. After completing an intensive course at Central Saint Martins School of Art and Design, he enrolled in 2010 on the MA Visual Arts course at Camberwell College of Arts, graduating with Merit in late 2012. He has shown work in London and the UK, Europe and the US. His practice is based in London.

His practice focuses on the concept that man is condemned to exist imprisoned. Through his work he explores the fragility of life, drawing on human psychology. Influenced by Freud’s theories and the writings and philosophies of Dostoyevsky, Kafka and Camus, his work alludes to the idea that the omnipresent external authority is what brings about man’s aberrant destructive behaviours.

His most recent work is inspired by Freud’s structural model of the human mind, which Freud suggested is made up of three interconnecting entities, the id, the ego and the super-ego. Pearce focuses on the outside restrictions imposed on us by the external authority from childhood. His work has progressed into pieces which explore aspects of narcissism and the life and death drives as discussed by Freud, through imagery depicting fashion and art icons, himself as a child, his family and abstractions of the human form.

These ideas are presented as a series of drawings using thread on paper, line drawings on paper and syringe paintings. Through a web of cross-references between colour, medium and form the viewer is positioned before the work in discourse between order and chaos. Thus, bringing into visibility the sense of imprisonment and anxiety, which underlie human existence.